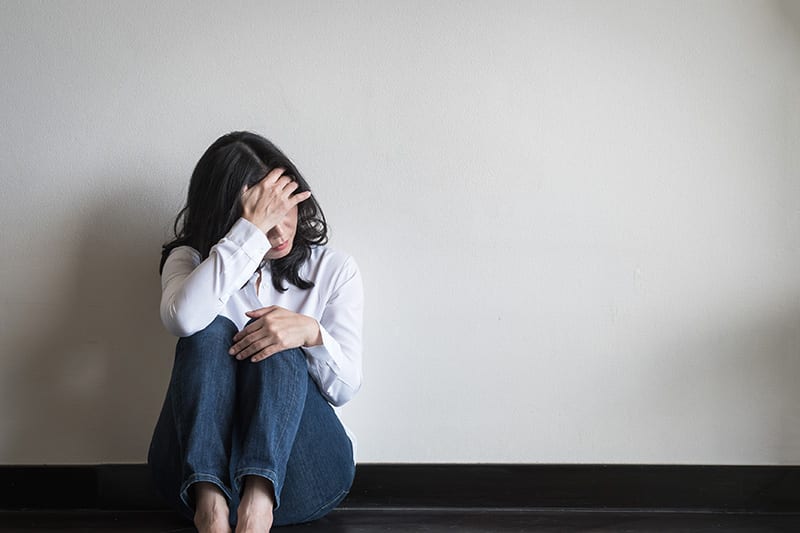 What is a Panic Attack?

A panic attack is an instantaneous surge of fear and anxiety that overwhelms the mind.

In prehistoric times, a panic attack was a life-saving response to the danger from wild animals or events. The life of a human was much more physically challenging and dangerous than it is today. The human species had to develop response mechanisms to survive, as it does not have sharp teeth or claws.

An instant and significant response to danger were essential to survival. There were really only two simple choices. We could either take flight (run away from danger) or hold our stance and fight. This highly efficient survival response to threats was simple and straight forward!

This biological response called the ‘Fight or Flight Response’ is the cause of what we now refer to as a Panic Attack. There are few instances in everyday life, where we legitimately need to react in this way. The sudden, overwhelming, uncontrolled, response to a non-file threatening stimulus, is termed a Panic Attack.

If panic attacks are experienced frequently, or severe anxiety is common, it may be an indication of a more serious condition called Panic Disorder.

How many people suffer from panic attacks?

What happens during a panic attack?

The body instantly changes its priorities, from our normal “long-term survival” to emergency “short-term” survival mode!

To accomplish this the body responds by releasing a flood of hormones such as adrenaline, blood pressure increases and breathing speeds up to prepare your muscles for flight or fight.

It is possible that the legs start to shake, as they prepare to run from danger; the hands may start to shake as the muscles in the arms prepare to fight; the palms and feet may become sweaty.

The body changes the flow of blood from the stomach to major muscles where it is needed during an emergency. Those who are frequently stressed, often have digestive issues as the blood is being pumped to other areas of the body.

What goes through the mind during a Panic Attack?

What are the Symptoms of a Panic Attack?

What can I do to minimize the impact and regain control?

Deep, controlled breathing is the easiest and most effective way to control anxiety and panic. How often have you heard someone say, “Take a Deep Breath”?

It is natures way of resetting everything in your body … supplying the needed oxygen to the lungs, blood and muscles to allow them to react appropriately.

Deep breathing, is not the normally shallow intake of air into your chest. Rather, it is a process of inhaling air, deep into your diaphragm, below your chest. Breathing in deeply and then exhaling longer than we inhale stimulates your nervous system to trigger relaxation and your body will have no choice but to respond positively.

Practicing this breathing exercise regularly will result in a reduction in anxiety levels.

As you practice more and become more relaxed, your body will naturally reduce the production of stress hormones.

You will start to have much more control over panic attacks. Understand, the bodies anxiety responses are natural physiological reactions, you are not going insane.

Help is available through personal consultations with a qualified Psychologists or a Professional Hypnotist.

Private Hypnosis sessions are available online, in the comfort of your home, using Zoom or similar streaming services.

You can regain control of how you react to the thoughts which trigger these physical reactions.

You can book an appointment at this link